The midfielder, who will captain the Netherlands at Euro 2020 in the absence of Virgil van Dijk, had been widely expected to join Barcelona, but the Ligue 1 side have hijacked the deal.

The Dutch international had been quoted as saying that a potential transfer to Barcelona was something of ‘a dream’, but it appears that he has had a change of heart as his move to the French capital has now been confirmed.

Wijnaldum will leave Liverpool at the end of this month when his contract expires, ending a five year stay at the club during which he has won the Champions League and Premier League. 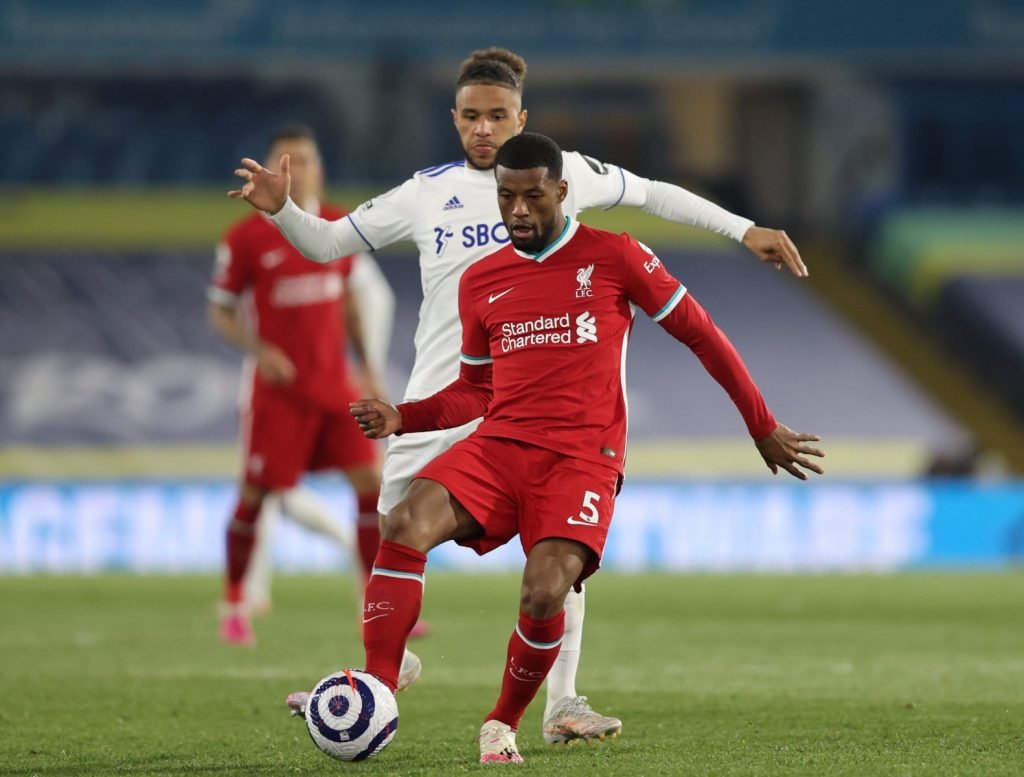 Wijnaldum joined Liverpool from Newcastle in 2016

In the club’s official announcement on Twitter, Wijnaldum is quoted as saying “I’m joining one of the best squads in Europe and I want to bring all my desire and commitment to this project.

“PSG have proved how good they are in recent years and I’m convinced that together, with our supporters, we can go even further and higher.”

Wijnaldum made 237 appearances for the Reds and scored 22 goals after joining from Newcastle in 2016.

The player is currently with the Dutch national side ahead of their Euro 2020 opener against Ukraine on Sunday.

Liverpool looking to raise £60million through sale of fringe players