The biggest impact that Thomas Tuchel had when he arrived in West London was his ability to turn around the fortunes of Chelsea’s previously unconvincing defensive line.

Prior to his arrival, the Blues had been conceding goals for fun and it was their defensive inconsistency that was costing them valuable points in the race for the top four.

However, after the appointment of the German coach, Chelsea kept 17 clean sheets in 21 games and eventually went on to finish fourth and win the Champions League.

One key characteristic of Tuchel’s sides is the use of a back three with wing-backs, with a number of Chelsea’s huge squad utilised in the system.

One player, however, who found first team chances under Tuchel somewhat limited during the second half of last season, was Kurt Zouma.

The Frenchman had been a regular under Frank Lampard, playing all but four of the 18 games that the Englishman was in charge for.

However, when Tuchel arrived, the story changed and Zouma played just nine of the Blues’ final 18 games.

Now, it appears that he could be on his way out of Stamford Bridge.

According to Goal’s Nizaar Kinsella, the Frenchman will be offered in a potential swap deal for Sevilla’s Jules Kounde. 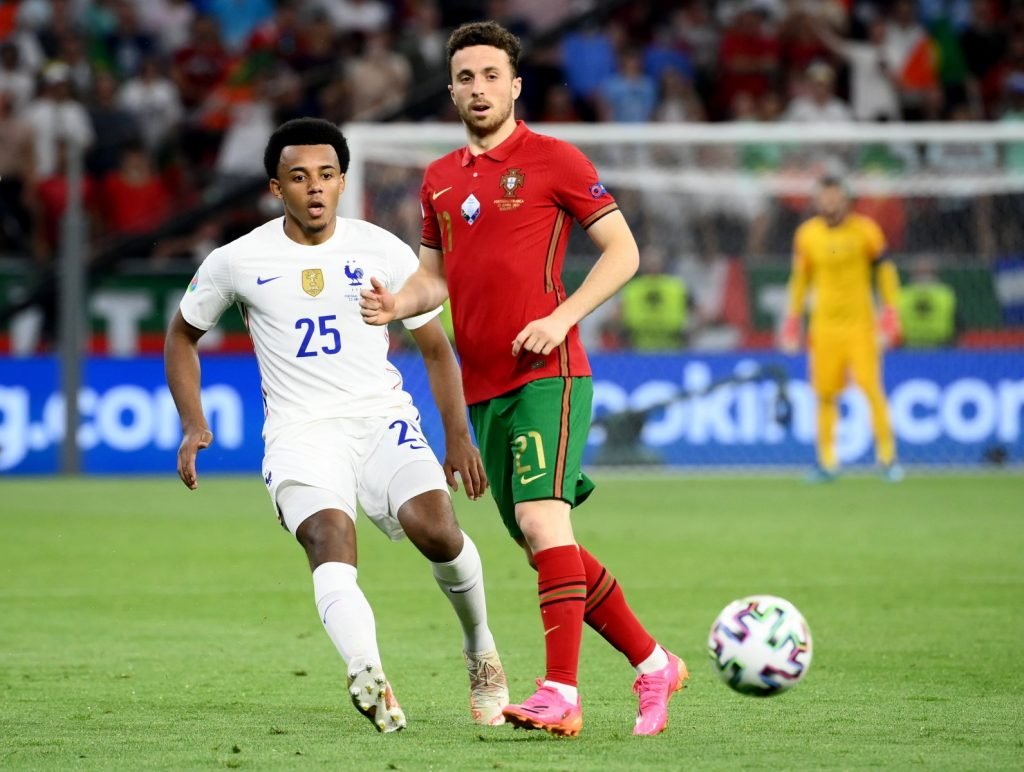 Kounde was one of the standout performers in La Liga last season.

The 22-year-old, who was in the France squad for Euro 2020, has been identified as a top target for Tuchel, having impressed in La Liga last season.

The report also states that Chelsea have not made much progress in contract negotiations with either Antonio Rudiger or Andreas Christensen, and that signing a defender is therefore a priority.

The youngster’s versatility could also be a benefit to Chelsea, with the Frenchman featuring at right-back during his only start at Euro 2020.

If Kounde, who started 33 of Sevilla’s 38 league games last term, isn’t signed, it is also suggested that Bayern Munich’s Nicolas Sule could be another potential suitor.