Is a Premier League Club Destined to Win the Champions League?

Article: Is the FA Cup Still Relevant in 2021? by Jonathan…

Article: The Most Incredible Moments of Football

The Premier League has long been considered the best league in the world. However, those outside England may claim that it’s simply been the most marketable and that, in actuality, better teams lay elsewhere in Europe.

These claims were backed by Barcelona, Real Madrid, and Bayern Munich, as they dominated the Champions League in the previous decade. Nevertheless, the constant stream of revenue, combined with the ever-growing appeal of the Premier League, has seen talent steadily flock there over the last few years.

English teams seem the most likely to challenge for European glory as they’ve won two of the last three Champions Leagues and boasted four of the six finalists. That being said, are they destined to win again?

Let’s begin with the reigning Champions League winners: Chelsea had an improbable turnaround under Thomas Tuchel last year, who took them from ninth in the table to fourth and European silverware.

Building on that success, they’ve signed a much-needed goalscorer in the form of Belgian Romelu Lukaku. Champions League odds reflect their improvement as they currently sit joint third-favourites to win the trophy at 7/1, only trailing behind the Lionel Messi-infused PSG and Pep Guardiola’s finest: Manchester City. Nevertheless, plenty of Champions League betting tips suggest that another year under Tuchel, combined with the guaranteed goals Lukaku can bring, would make them a safe bet.

However, the Champions League generally is full of surprises, and retaining the trophy is extremely difficult, even if Real Madrid made it seem easy a decade ago.

The battle of Manchester is set to be lifted onto the European stage. Manchester United is looking to re-establish themselves as a mainstay in the Champions League after finishing second in the Premier League last year. They went into the transfer market on a mission, signing the likes of Jadon Sancho, Raphaël Varane and returned prodigal son, Cristiano Ronaldo. The latter is, of course, renowned as the Champions League top-scorer with 134 goals under his belt.

The haul is sure to add potency to United, but it’s yet to be seen if they can put it all together.

On the blue side of Manchester, City was also devastating in the transfer window, signing the most wanted man in England, Jack Grealish. The difference is that United needed to bolster their squad, while City is already a title-winning, well-oiled machine that merely added an extra weapon.

Liverpool flew under the radar due this summer due to only making one signing early in the window. However, that signing was French powerhouse Ibrahima Konaté from RB Leipzig and the up-and-coming centre-back not only offers additional cover after a season where Jordan Henderson and Fabinho played there but someone who could become the perfect partner for Virgil van Dijk. Liverpool already proved they could win the Champions League with this squad in 2019. With a fully healthy year and further development under Jürgen Klopp, we could see them reach the summit once more.

The Champions League still proves to be the elusive trophy for some of the biggest names in football for quite some time. With so many top teams vying for it, seeing an English club capture it again would cement the status of the Premier League as the best in the world. 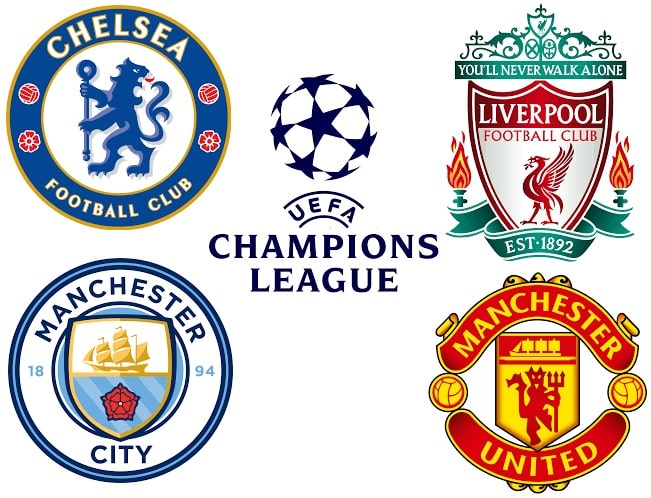 Article: Is the FA Cup Still Relevant in 2021? by Jonathan Lewis

Article: The Most Incredible Moments of Football